The Wonders of Bird Feathers 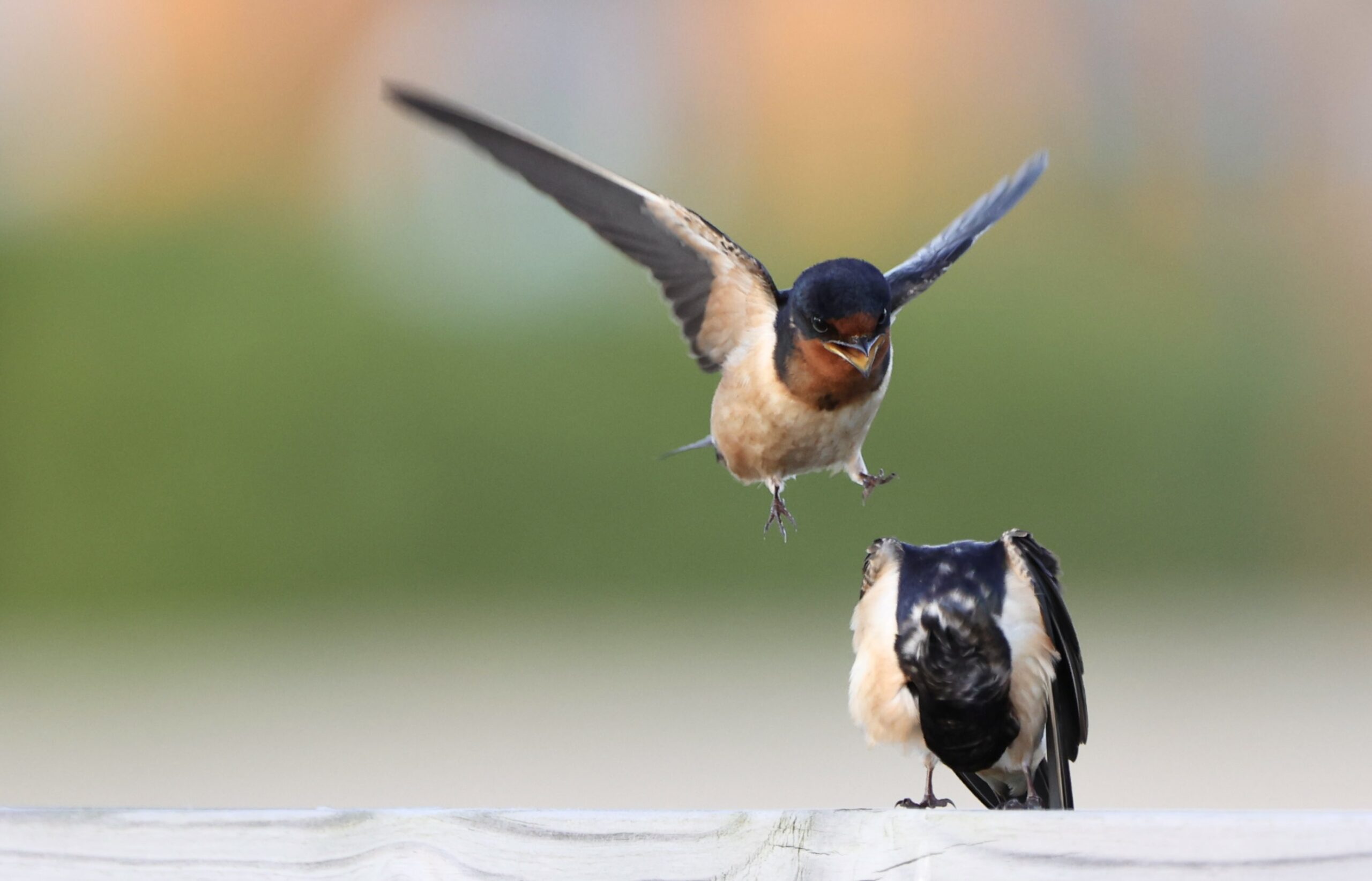 The more I learn about birds and other wildlife the more I am amazed. I was watching a Nature show the other day about animals in Alaska. There was a wolf who ate fish, named a Sea Wolf. He would catch salmon and put them on the shore but wouldn’t eat them. Apparently, the fish have parasites that would affect the wolves and even kill them. The crows and Bald eagles would eat the meat and when they were done, the wolf would eat the skins and head. Their bodies would digest the bones. The parasites did not affect the birds! How did this wolf know this??!!

I was going through some old magazines and saw an article about birds’ feathers. Or course many birds have different feathers than others, depending on their color and what they do. Hunting, swimming, and camouflage play a big part. There could be 1,500 on a bird the size of a robin or 25,000 on a bird the size of a swan. There are downy feathers for warmth, and primary and secondary feathers for flight. There are many different shapes of feathers too, depending on the bird. Some protect them from exposure to the elements, injuries such as bites and stings. Tail feathers control lifts and help steer the bird when it turns. Some birds’ feathers change during molting season and look totally different.

During molting season a Black -headed gull’s head changes from black to white with a little black spot behind each eye. Woodpeckers feed on bugs on trees and their tail feathers press against the tree trunk to help with support. Diving birds like Gannets have special feathers so when they dive they don’t become waterlogged. Owls have velvety down feathers to create soundless flight. A lot of feathers have certain proteins and pigments like melanin and keratin. White feathers get more worn than colored feathers and coloring agents give more strength.

According to author Christopher Cooney from the University of Sheffield, U.K., the color of birds’ feathers that are different from North America and South America, West Africa, Brazil, New Zealand, Australia, Ecuador and Chile, are said to be from the hot temperature, more of a mating season and the foods that they eat all year round such as fruit. Mangos, acerola cherries and other fruits are rich in carotenoids that have yellow, orange and red organic pigments. Yup, birds are amazing!!! Thank goodness for the people who study them. 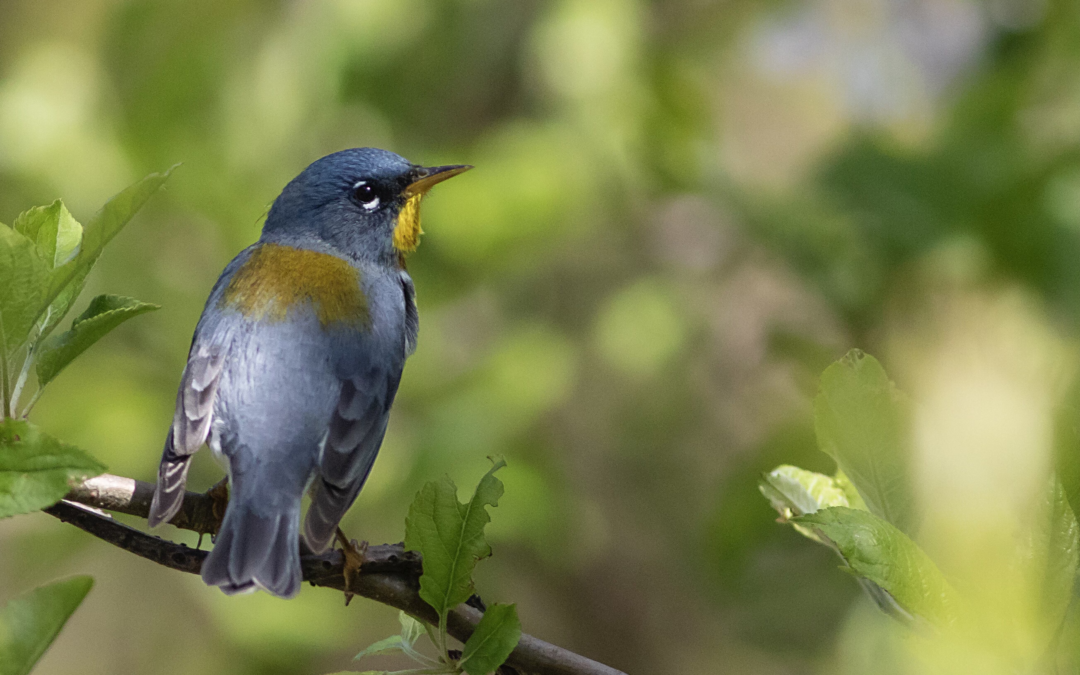 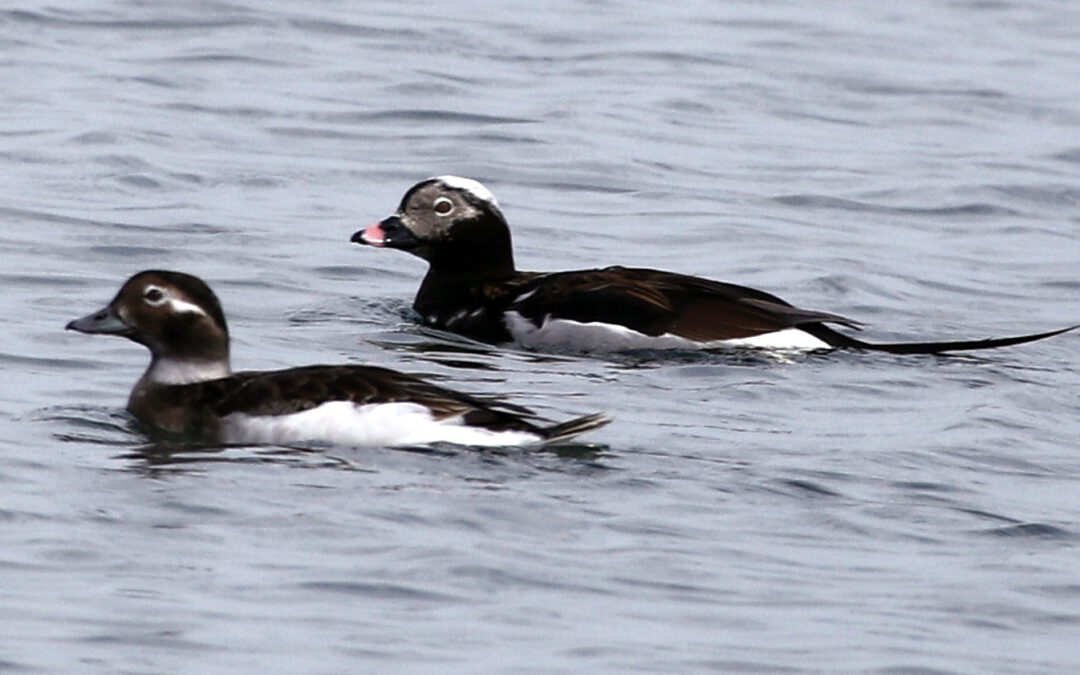 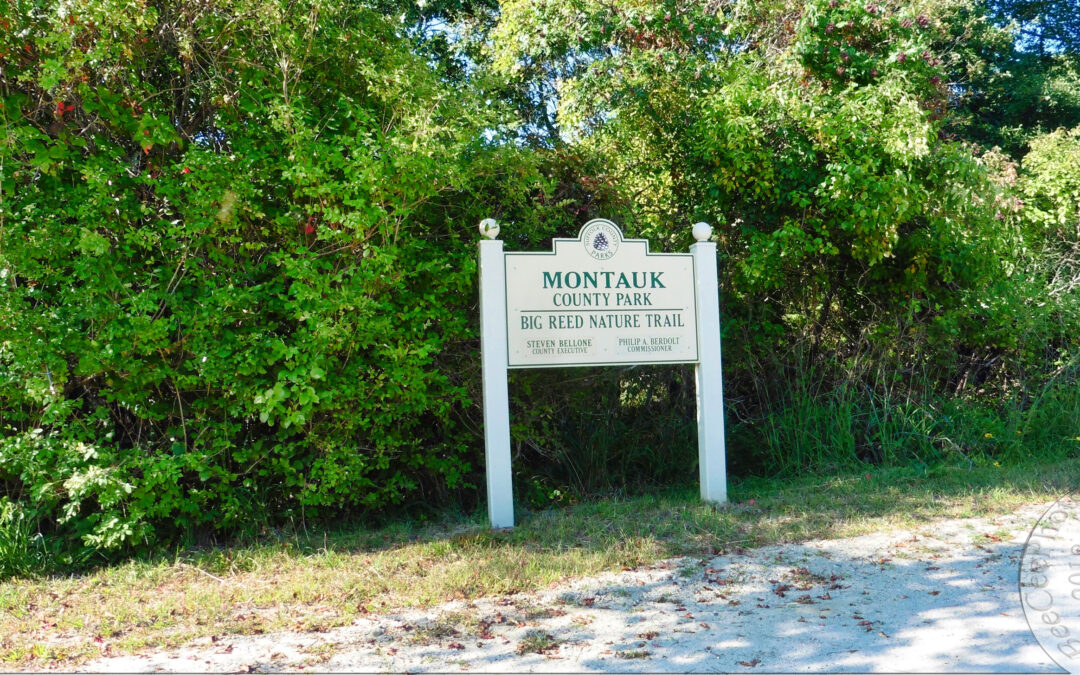