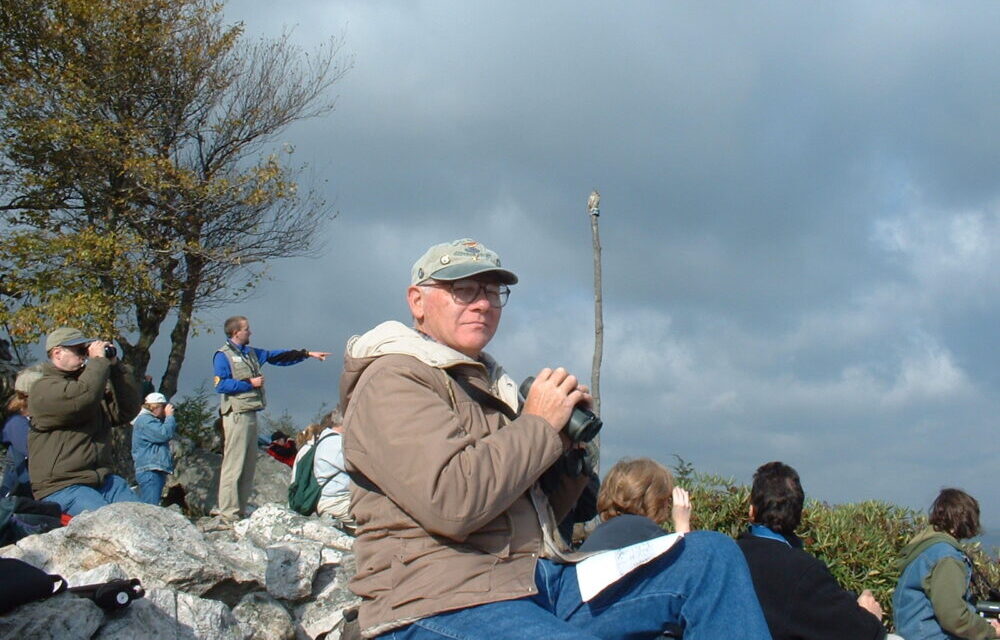 The Great South Bay Audubon Society recently lost a dear friend. Bob Wilson a long-time member of GSBAS, passed away recently in his 83rd year.  Bob, together with his lovely wife Edith joined GSBAS in the early 80s, and became involved in numerous projects, only a few of which are listed here, installing and monitoring Tree Swallow nest boxes at Gardiner Park, monitoring Piping Plovers, Birding and Breakfast at Connetquot, installing a Bluebird trail at Connetquot, and volunteering for numerous events with GSBAS. I remember at least three things that brought a big smile to Bob’s face, first; a good beer, always trying out the local brews on our trips, second; a big dish of ice cream and third; selling raffle tickets by the “yard” at GSBAS annual fund-raising galas. Bob was known for his dry humor and love of relating stories of his youth, especially of his service In the Navy, the experience which was reflected in his later life by how meticulously he performed any task.

It was a fortunate day for my late husband and myself when we first made plans with Bob and Edith to go on a trip to Costa Rica, little did we know that this would be the tip of an iceberg of many trips and excursions we were to enjoy together for almost 20 years. On field trips Bob would announce in his “fake” chauvinistic voice that a bird sighting was only authentic if a “male” confirmed it, of course this was met with laughter as Edith, and I ignored him. Maybe out there somewhere Bob and Larry are enjoying a beer and confirming each other’s sightings (but without a “female” to confirm them, I don’t know if their sightings can be authentic!!) 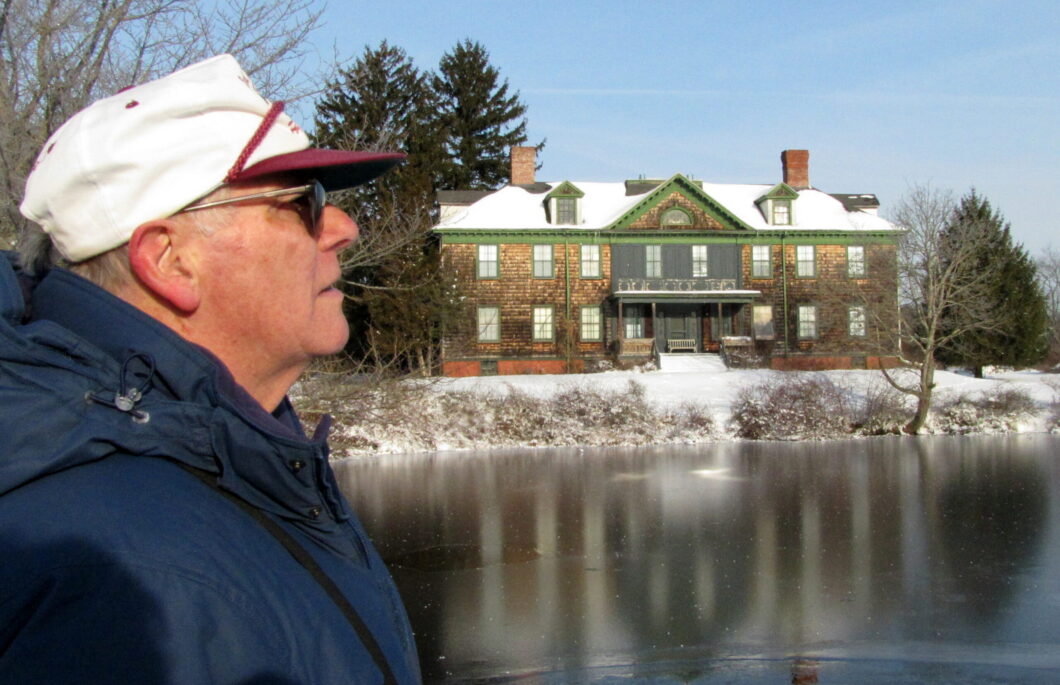 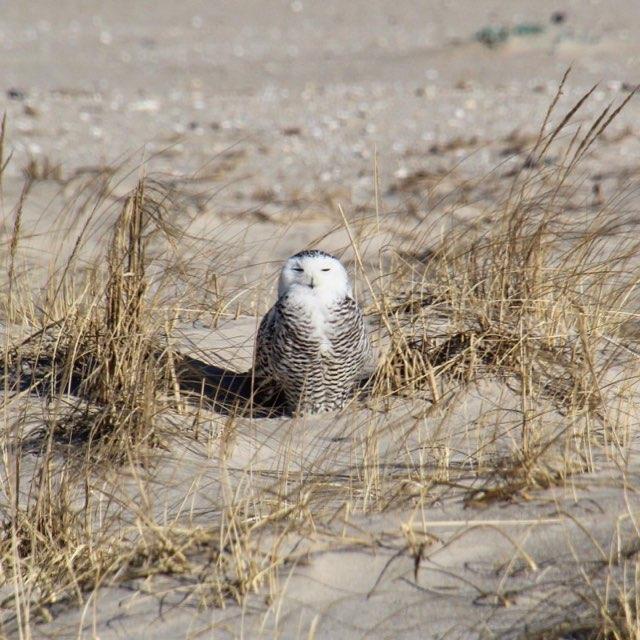 You’ll know is it is a funny birding story when the first thing that comes to our mine is “A few years ago I went searching for the Snowy Owl,…” 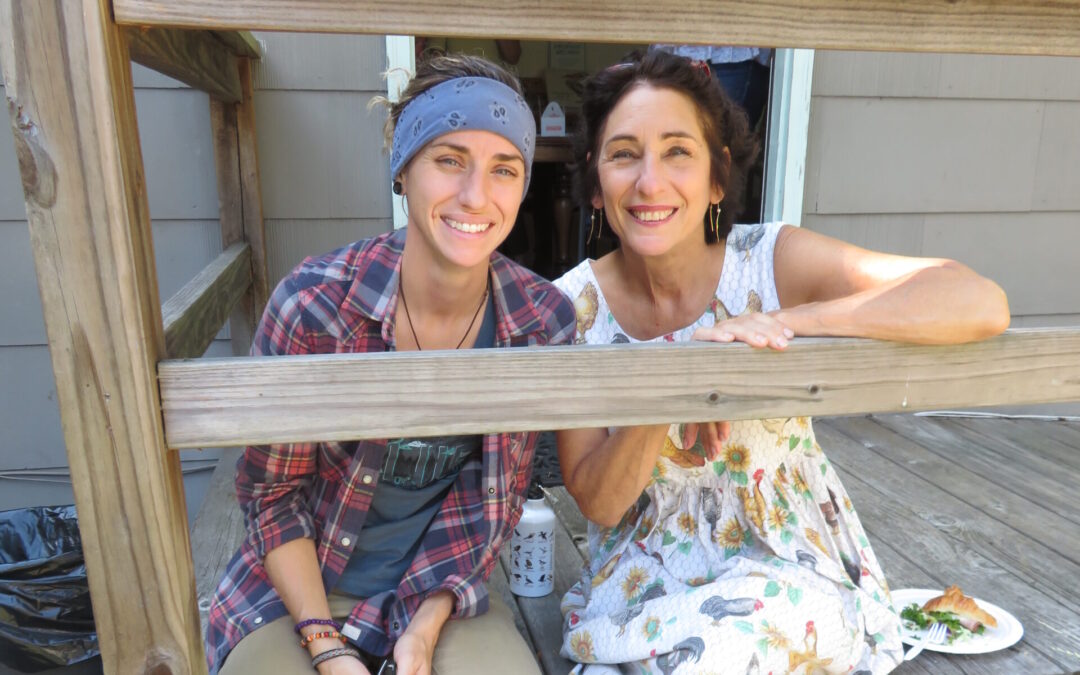 We have talked many times about how fortunate we are to have Brookside County Park as our home. Suffolk County is very generous to us as well as the volunteers that help clean up. 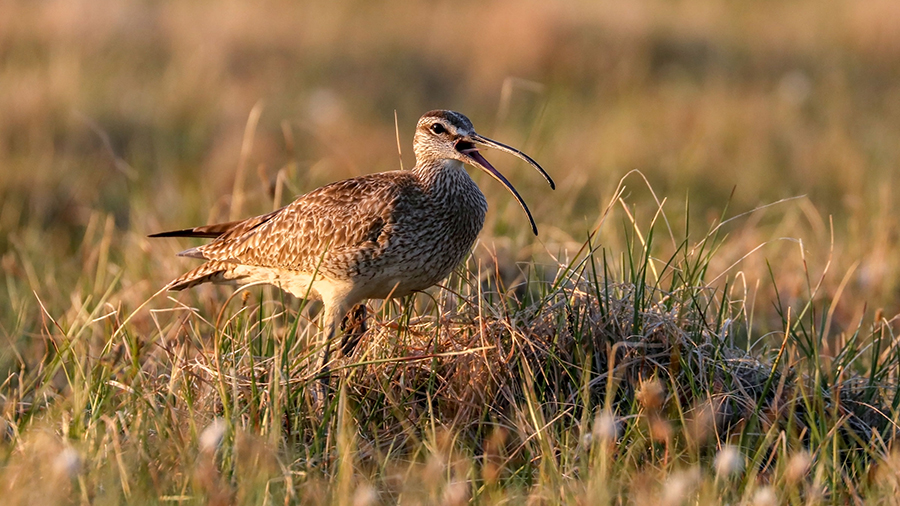 Hello my little birding friends!!  Hope you are all well and are enjoying watching the birds. My little birds can’t wait for me to fill the feeders. They don’t even wait until I’m done before they fly over! The mallards, now about 40, come to eat the cracked corn we...