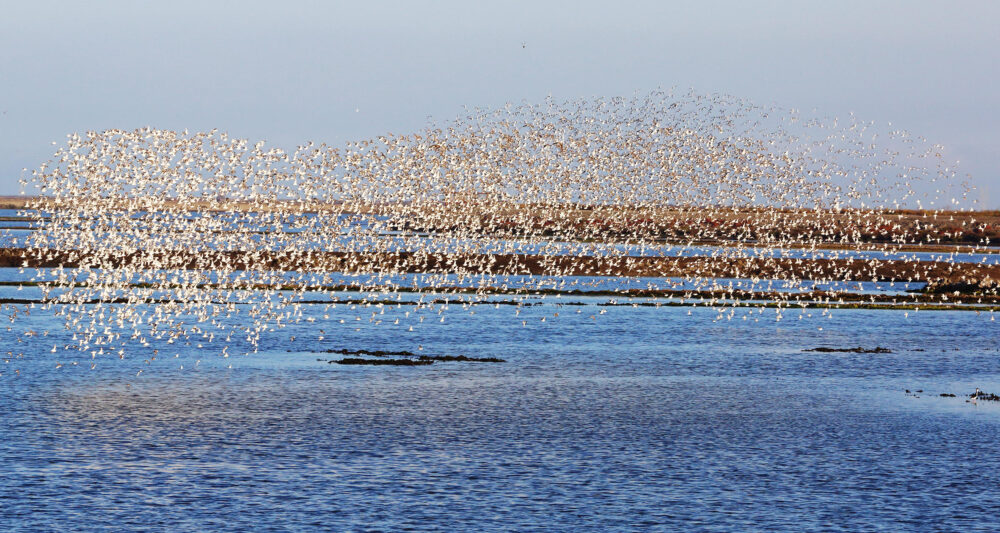 It’s good to know that while so much of our nation had been stalled, conservation efforts are still moving in progressive direction. The Migratory Bird Treaty Act has been under attack by the Department of Interior, based on a legal opinion by Daniel Jorjani, the Interior’s top lawyer, which tried to say that the MBTA did not prohibit “incidental take”, which means the unintentional, but forseeable and avoidable injury or killing of birds.

This would have meant that the BP Oil spill, which killed more than 1 million birds, would not be a crime.

Guided by that interpretation, the FWS has opted not to investigate cases of incidental take, and even counseled companies andlocal governments that they need not take steps to protect birds. U.S. District Judge Valerie Caproni added this thought to her ruling: “It is not only a sin to kill a mockingbird, it is also a crime. That has been the letter of the law for the past century. But if the Department of the Interior has its way, many mockingbirds and other migratory birds that delight people and support ecosystems throughout the country will be killed without legal consequence.”

The ruling is a major win for six environmental groups and eight states whose three consolidated complaints argued that the law clearly makes it illegal to kill, hunt, capture, or attempt to capture a bird or egg without a permit “by any means or in any manner.” 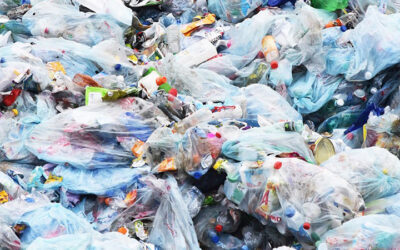 BYOB: Bring Your Own Bag

National Audubon and Great South Bay Audubon continues to work for a safer environment. What happened to BYOB? – Bring your own bag?

END_OF_DOCUMENT_TOKEN_TO_BE_REPLACED 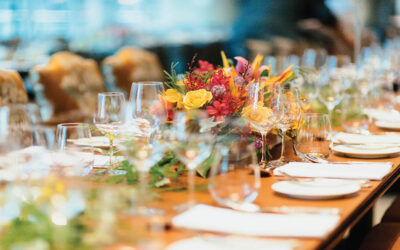 We had great hopes to have a fun dinner, but people’s comfort levels are really not where they need to be in order for us to meet and have a successful dinner.

END_OF_DOCUMENT_TOKEN_TO_BE_REPLACED 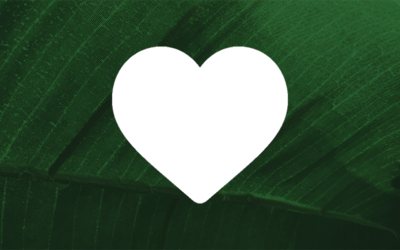 The Heart of the Matter

Nature itself is a master conserver. The creatures in it are never given more or less than they need.