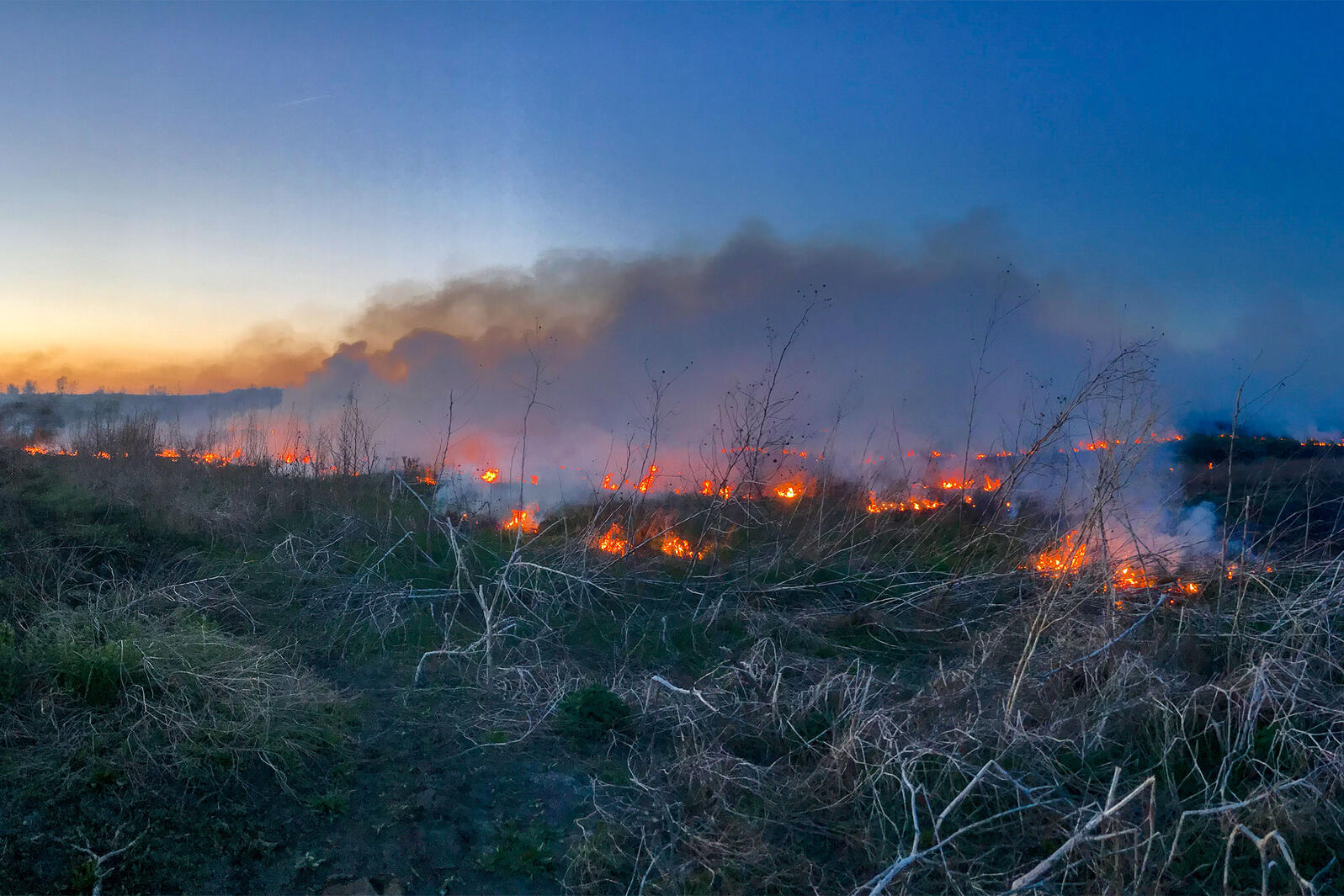 We’ve had a horrendous year with our weather. Hurricanes, wildfires, tornados, have done a lot of damage to us and wildlife. Melting glaciers, rising seas, larger fires and longer fire seasons are all due to climate change. Wildfires occur in the western United States all the time and climate change makes them even worse, especially this year. Olivia Sanderfoot of The National Science Foundation at the University of Washington Seattle did a study on how air pollution affects birds.  She found that veterinarians and poultry scientists who did a study on captive birds found that smoke can damage lung tissue and leave animals susceptible to potentially lethal respiratory infections.

Some birds benefit from wildfires. Most wildfires burn unevenly, leaving behind different kinds of habitat patches for birds. For Black-backed Woodpeckers, newly burned forest provides food. Bark and wood boring beetles come in droves and lay eggs in the charred trees, and woodpeckers eat them when they reach the larval stage. There are  other bugs that Dusky Flycatchers and Mountain Bluebirds hunt for in midair. Piliated Woodpeckers, Townsend’s Warblers, and Golden-crowned Kinglets dwell in old-growth forests in search of new places to nest and forage. Sometimes birds start wildfires. When perched on power lines they may touch two transmission lines at once and get zapped, starting an electrical fire.

Hawks carrying snakes can touch power lines and start a fire. Some birds intentionally spread fires. Northern Australia raptors are reported picking up burning sticks and dropping them elsewhere to flush out prey like lizards and snakes. Black Kites, Brown Falcons, and Whistling Kites are all known to spread fires intentionally for food. Rising temperatures and shifting rainfall patterns already threaten two thirds of North American bird species with extinction. Hopefully something will be done to combat climate change and make our country a better, safer place for humans, birds, and other animals. 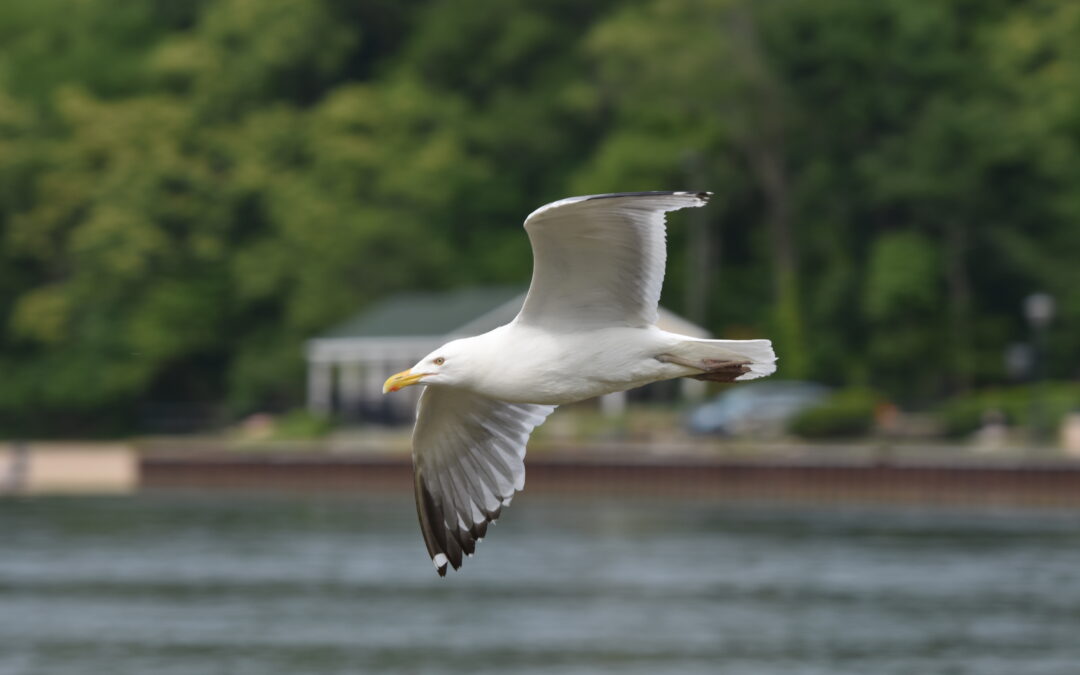 Rarely do beachgoers make it clear to the world that these dive-bombing, chip-stalking, squawking birds are nothing, but a nuisance. Despite seeing gulls flying among us every day, few people fully understand how human activity impacts the lives of these birds. Gulls...

Hello my little birding friends! Hope you are all well and safe. I’m so glad the election is over and can’t wait until it and Covid really are over. I went outside at 10am to look for something, (Nov. 7th) with a t-shirt on! I couldn’t believe how warm it was. I saw... 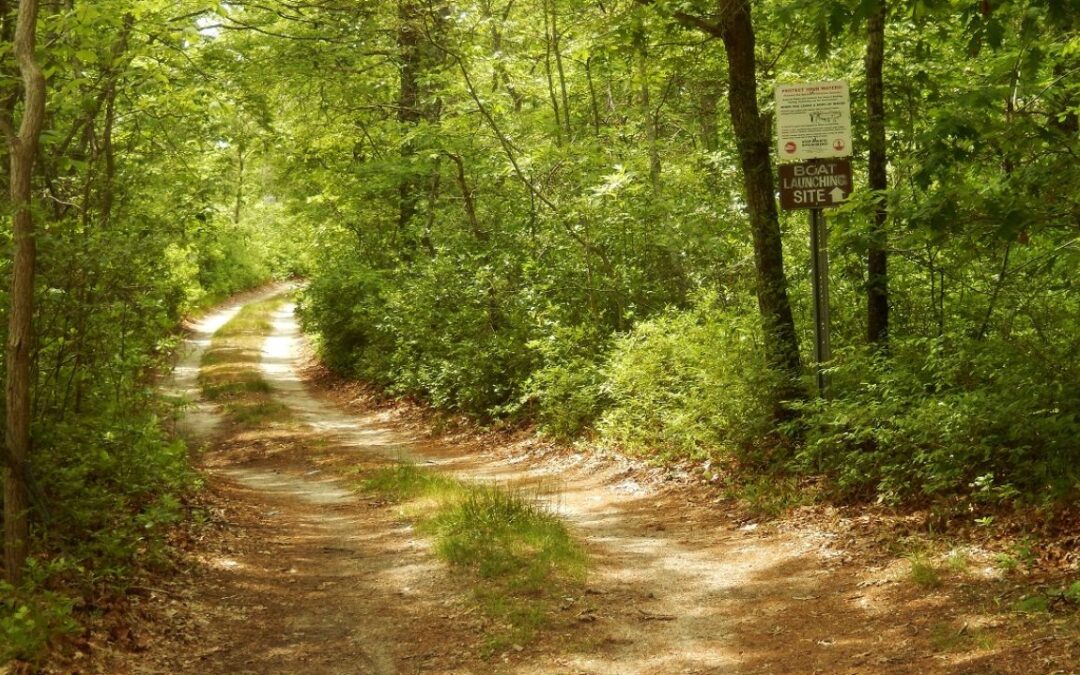 The first Saturday in October was a crisp, lovely fall day to get together at Brookside for an outdoor cleanup. It was the first in person event that we have held since COVID turned the world on its side. We had a really nice turn out with about a dozen people showing...