The Roseate Spoonbill is a medium sized pale pink wading bird with a distinctive long, flat spoon-shaped bill and is rare in any area north of Florida and the Gulf coast. But on the morning of July 25th, 2021 two separate birds were reported here on Long Island. The first one was spotted in Cold Spring Harbor and the second in Island Park. The Cold Spring Harbor bird was relocated later that afternoon and caused quite a “stir” in the birding community as it was a first record for Long Island. As word got out and birders received the “scoop” they flocked to the area to see it.

Although, this is a first record for Long Island, the reports were not too “spoontaneous” due to a recent influx of Roseate Spoonbill sightings reported this month in upstate New York in the counties of Delaware, Broome, Orange, Seneca and Dutchess. In fact, for some birders, this was their second Roseate Spoonbill of the day &/or week as many traveled upstate to a Holiday Inn in Dutchess County to see the bird reported there a few days before. Those who went for the Seneca County bird which was in Montezuma NWR prior to these closer sightings, it would be their 3rd Roseate Spoonbill for NY this year.

To add to the excitement, the Cold Spring Harbor bird happened to be in close proximity to the Nassau/Suffolk County borderline.The bird frequented the Inner harbor just north of the fish hatchery as well as Saint John’s Pond south of the fish hatchery. For county bird listers especially, they may have been tickled “pink” by this. As the bird crossed county lines when it flew west or east, depending on where the bird was standing, it could be a bird to add to their Nassau or Suffolk County lists, or both!

The first confirmed record of a Roseate Spoonbill observed in New York State was in August, 1992 on Staten Island at Goethals Bridge Pond, Richmond county. Those that saw that bird when it was relocated may recall seeing it perched on a half-submerged shopping cart in the pond. The subsequent and last time a Roseate Spoonbill was documented in NY was in Orange County in July 2018, where it crossed the border into NY from NJ. It seems all birds confirmed in NY thus far have been juveniles. There are several theories of why the sudden influx of Roseate Spoonbills to the area. Some theorized maybe it was storm track related, others say climate change, or an abundant successful breeding year was likely sending more juveniles to wander to more northward ranges.

If you have not had a chance to see this rarity yet, no need to “blush”. At the time this article was written, the Cold Spring Harbor bird as well as the birds in Dutchess and Seneca counties are still being reported so there may still be time to take the opportunity or grab the “spoon” so to speak. 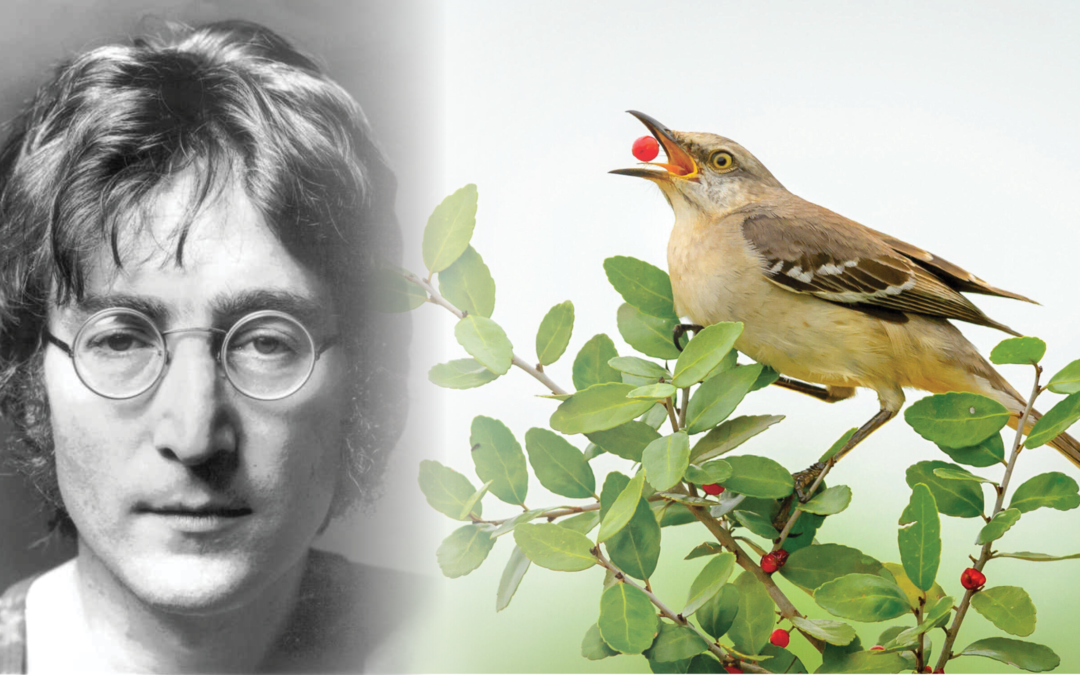 John Lennon’s “Imagine”, released in 1971, told of a supposed world full of peace with no absolute values or consequence. Today we continue to reach that goal in the Audubon Society against climate change. 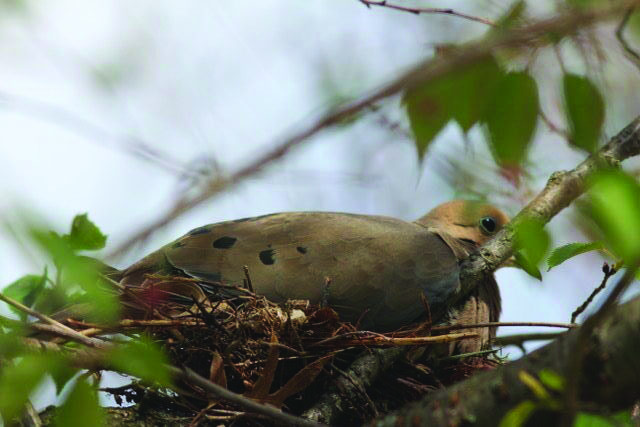 A Change in Our Membership

Memberships have a way to help defray expenses of the finances behind our Audubon Society, so in an effort to stay current, we made a few changes. 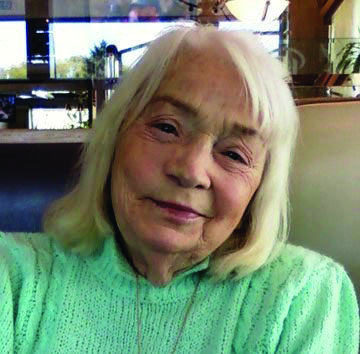 Astrid Otero is a name that has come up several times over the years when you have been involved with Great South Bay Audubon.